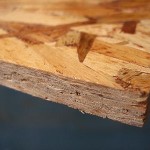 This is OSB/Chipboard. Picture from Wikipedia. 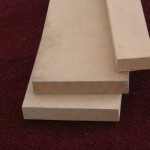 This is MDF. Picture from Wikipedia.

As you know if you’ve been following the blog, we’re committed to building a healthy house. Guess what gas makes up most indoor air pollution? (Hint: it’s right in the title of the post…) Yup, it’s formaldehyde. Formaldehyde is a component of glues used in making most types of engineered wood products: plywood, OSB (aka chipboard), MDF, particleboard, etc. Formaldehyde is used because it’s cheap and strong. Unfortunately, it’s also toxic in large quantities and can cause cancer in small quantities. More importantly, various types of engineered wood can outgas formaldehyde for years and years after they’re made.

So what are we doing to deal with these sources of formaldehyde? Several things! But I’m leaving that for another post, because this one is getting long.

And now, we interrupt our broadcast to bring you pictures of a beautiful baby: 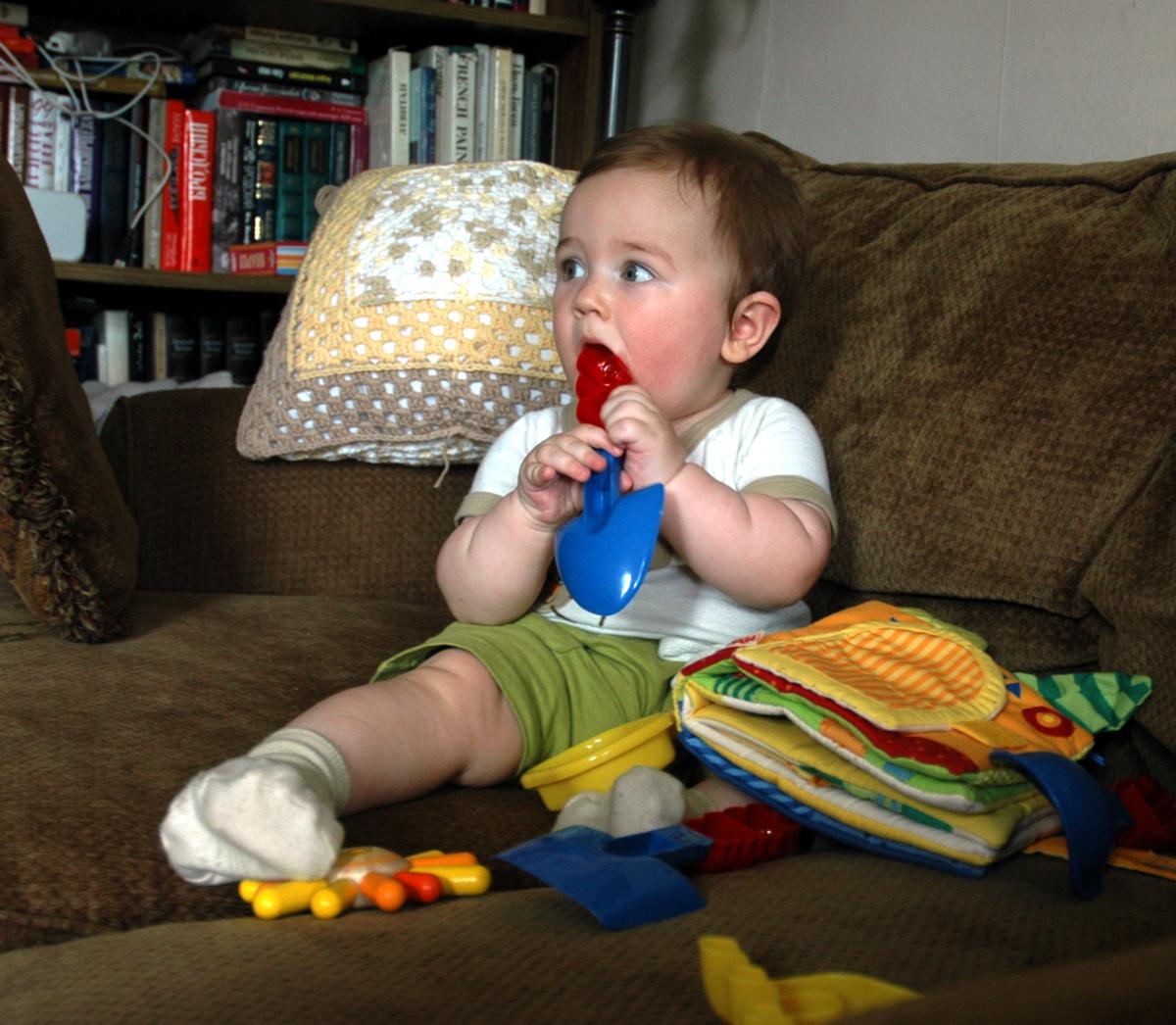 “This shovel doesn’t contain formaldehyde, does it, Dad?” “No son, it probably contains BPA instead…”