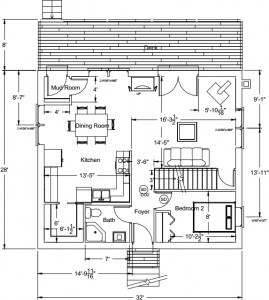 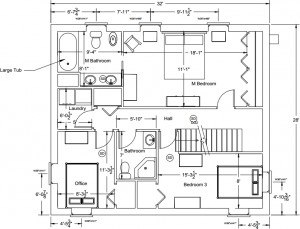 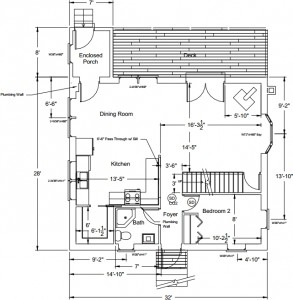 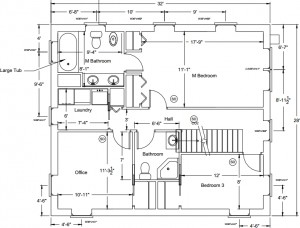 2 thoughts on “House Plans! (and what we’re doing next)”