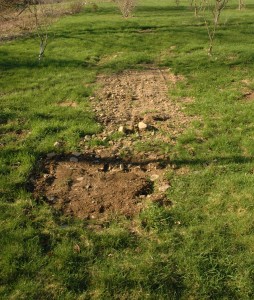 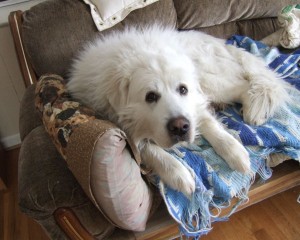 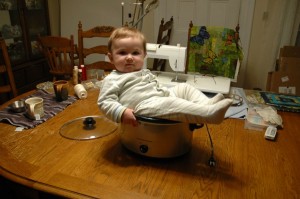 3 thoughts on “May 1 News Update! (baby picture inside)”